Competing in the Only KCBS Contest in Western Canada during COVID 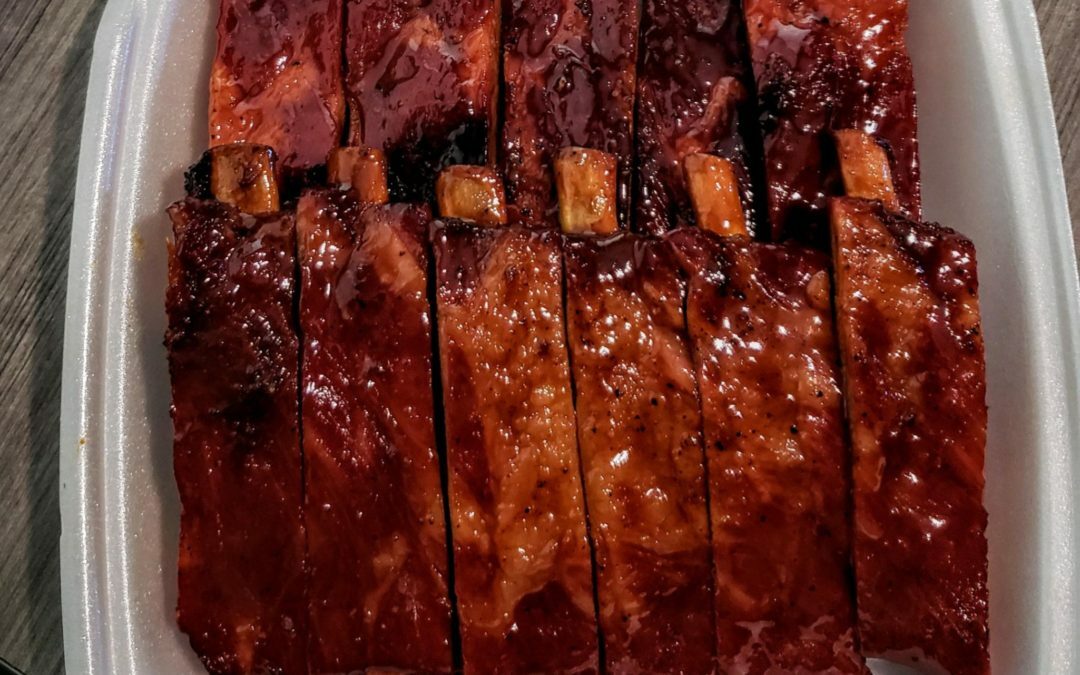 Competing in the Only KCBS Contest in Western Canada during COVID

The You Need a BBQ Team hit the road this past weekend to compete in The COVID version of BBQ on the Bow in Didsbury, Alberta.  Overall, the weekend was a success with our team finishing with a 9th place call in the Overall.  Not our highest finish ever at BBQ on the Bow, but if we could go back in time, we know what changes we would make to help our scores come a little higher.  I also firmly believe that if you are competing in BBQ for ribbons, then you are doing it for the wrong reasons.  We BBQ to spend time with our friends, family and make some killer food.

The Kansas City BBQ Society is the largest food contest sanctioning body in the world, running hundreds of contests around the globe each year.  This organization provides rules for contest organizers that helps to allow teams to know what to expect when they compete in a contest.  Under KCBS rules each contest consists of Chicken, Pork Shoulder, Pork Ribs and Brisket.  Each dish is judged for Appearance Taste and Tenderness.

Dealing with frost when barbecuing

I knew we were in for a little bit of trouble when I got up at 5am to light my cookers and discovered that the trailer had no water.  Our hose had frozen (luckily no damage to the trailer) and there was frost everywhere outside.  The grills themselves were icicles.  I was not sure what the impact would be on my new Louisiana Grills, so I just went about my regular routine and hoped they would heat up as usual.  They did take longer than usual to get up to temperature and because of that I had to reset them once because I think that the on board controller sensed an error because it was going so slow and shut them down. Either way, after I reset them, they got up to temperature fast and we were rolling smoke long before 6am.

You Need a BBQ is a team, so at most contests Ron and Russ divide the meats and the task lists evenly, but this weekend Ron was busy, so Russ was pit master for all 4 meats.  We did have Jason a long-time pit crew member along for the ride as well as 2 other friends of the team to help out but having only 1 pit master definitely brings about new challenges.  Overall, we had a great cook and we learned a lot about teamwork, how much injection chicken can hold (hint: it’s a lot!), don’t put things in the box unless they are perfect and how to fix a turn in box that’s built upside down.

How come you came 9th if Paul said it was the best BBQ he has ever had?

The Western Canadian BBQ circuit has a tonne of good BBQ teams.  We are home to Prairie Smoke and Spice, the winningest team in Canadian History, Smella Que who are multi time Canadian Champions, Arrowhead North, Big Smoak, Rusty’s BBQ, Frozen Toque BBQ, Rocky Mountain Smokers and more.  That is just the teams who were in the top 10 in Canada last year. The truth is that even the team who gets last probably had some good BBQ in their box, so when you do win it is that much more special.

So, you have been watching us compete through Instagram for a few years and you want to throw down, here are some tips for first time teams.  Check out our competition meat recipes in our recipe section of our website.  There is lots of great information on there on how to prepare the competition meats. Also, practise lots.  Not only is practising delicious, with practise makes perfect.  Even the top teams will throw down practise meats in the weeks leading up to competition. 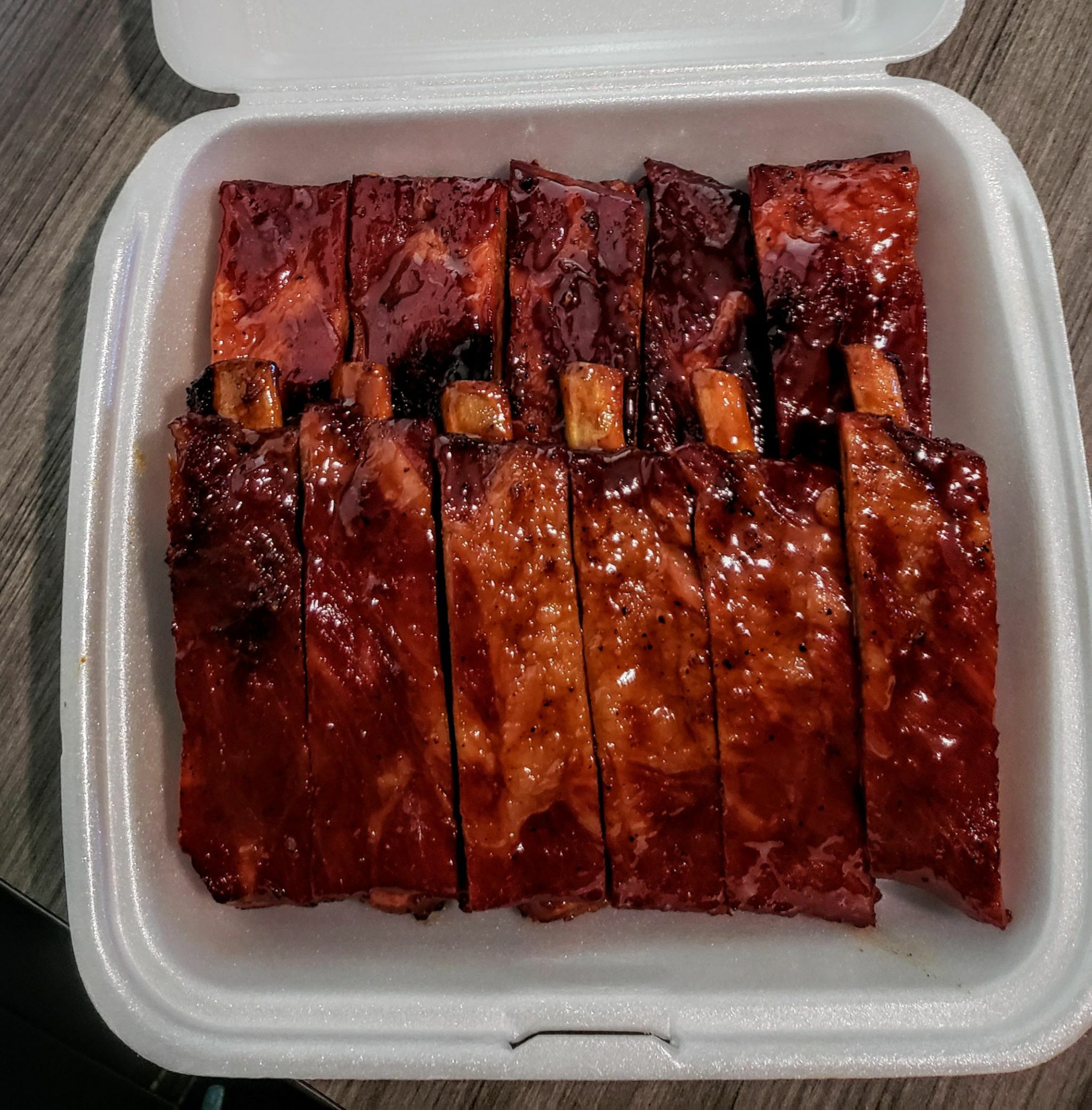