Turkey in Under Two Hours! 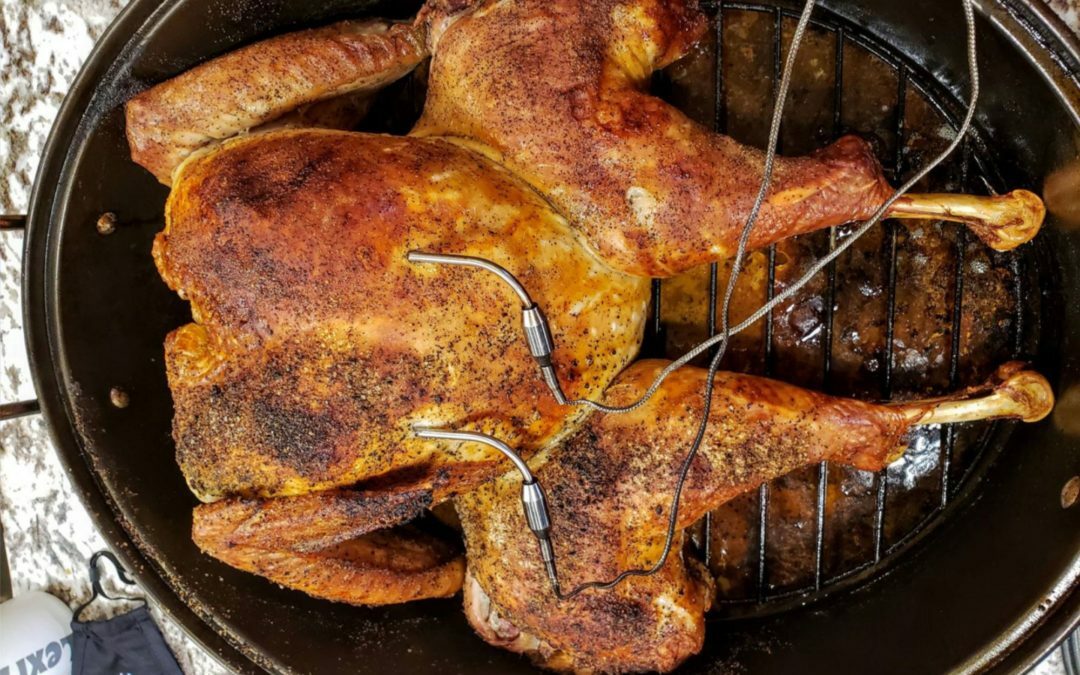 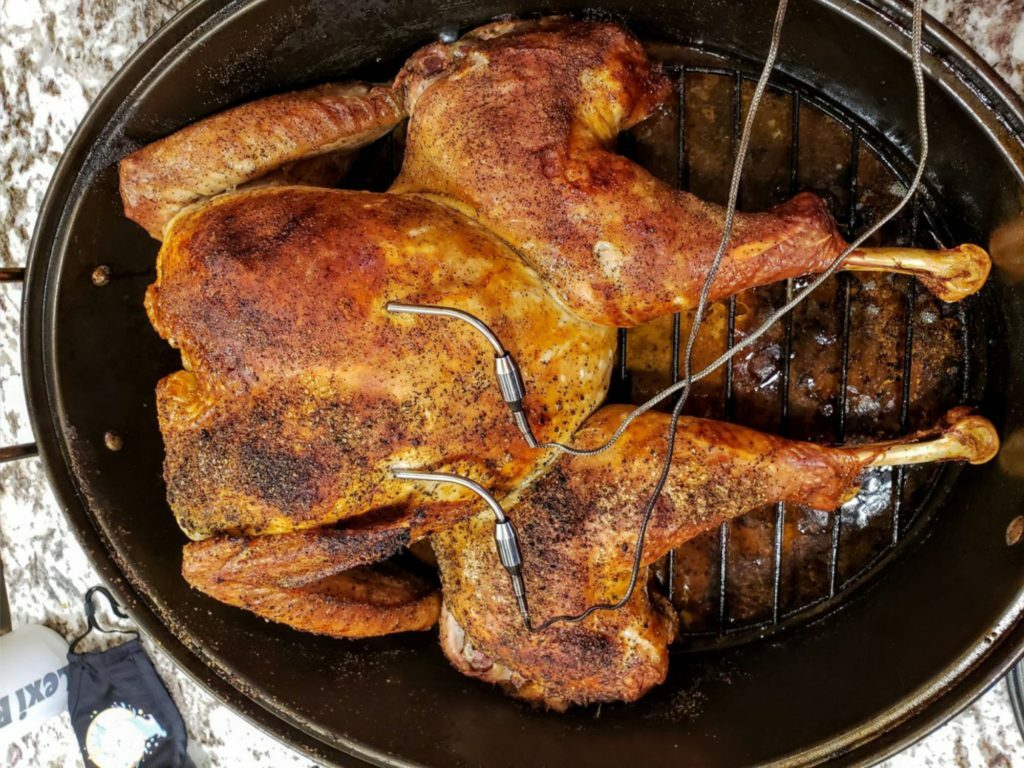 Turkey in Under Two Hours!

You want to host thanksgiving or Christmas dinner, but you do not want to spend all day cooking.  We have perfected the method to have turkey ready in under 2 hours.  This way when dinner is at 6, you do not even need to get off the couch until 4.  Obviously, the size of your turkey will affect this, so when we did our tests, we did them with a 15lb turkey, which is the average size for a turkey.
Prep Time: 10 minutes
Cook Time: 1 hour 45 minutes
Course: Main Course
Cuisine: Poultry
Keyword: Different, Fast
Difficulty: Medium
Servings: 10
Author: Russell Bird

Tried this recipe?Let us know how it was!