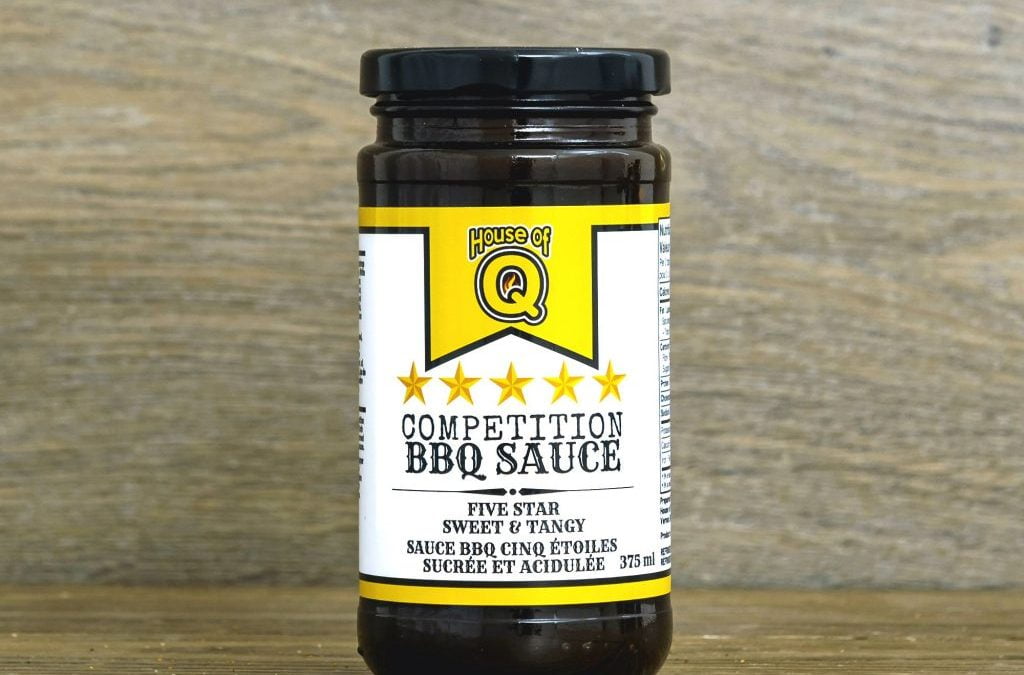 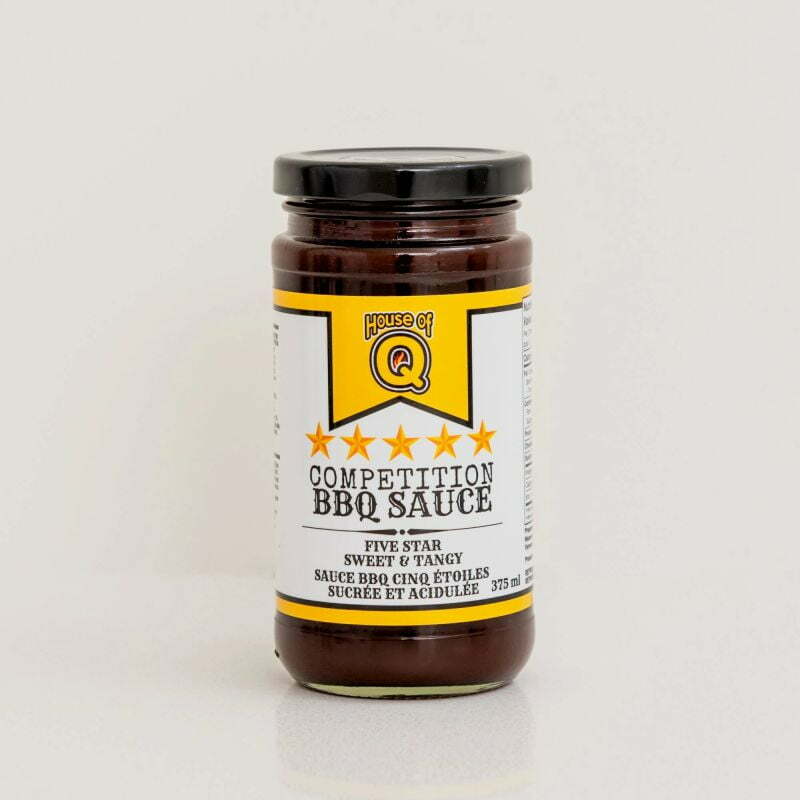 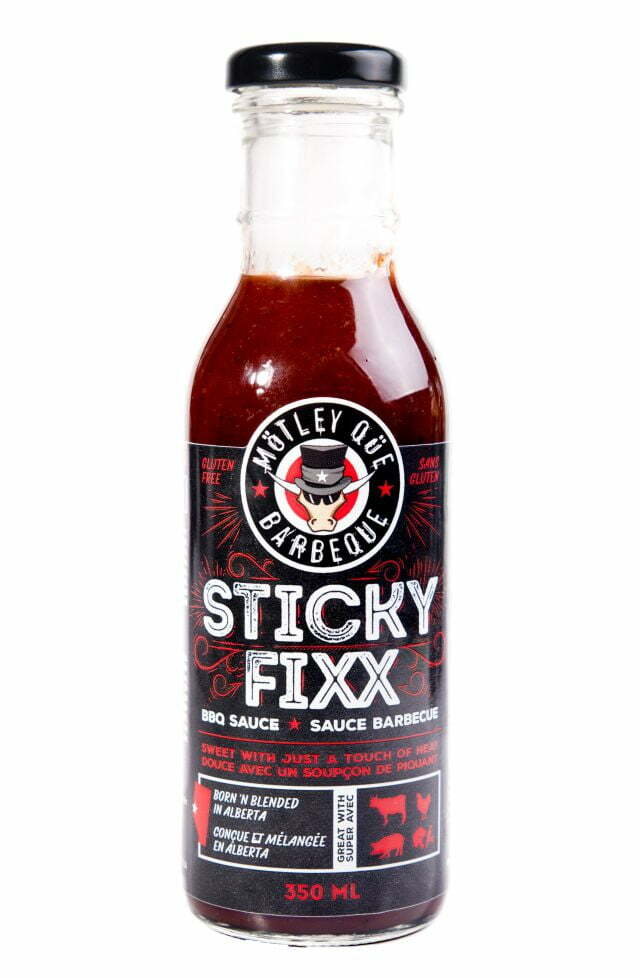 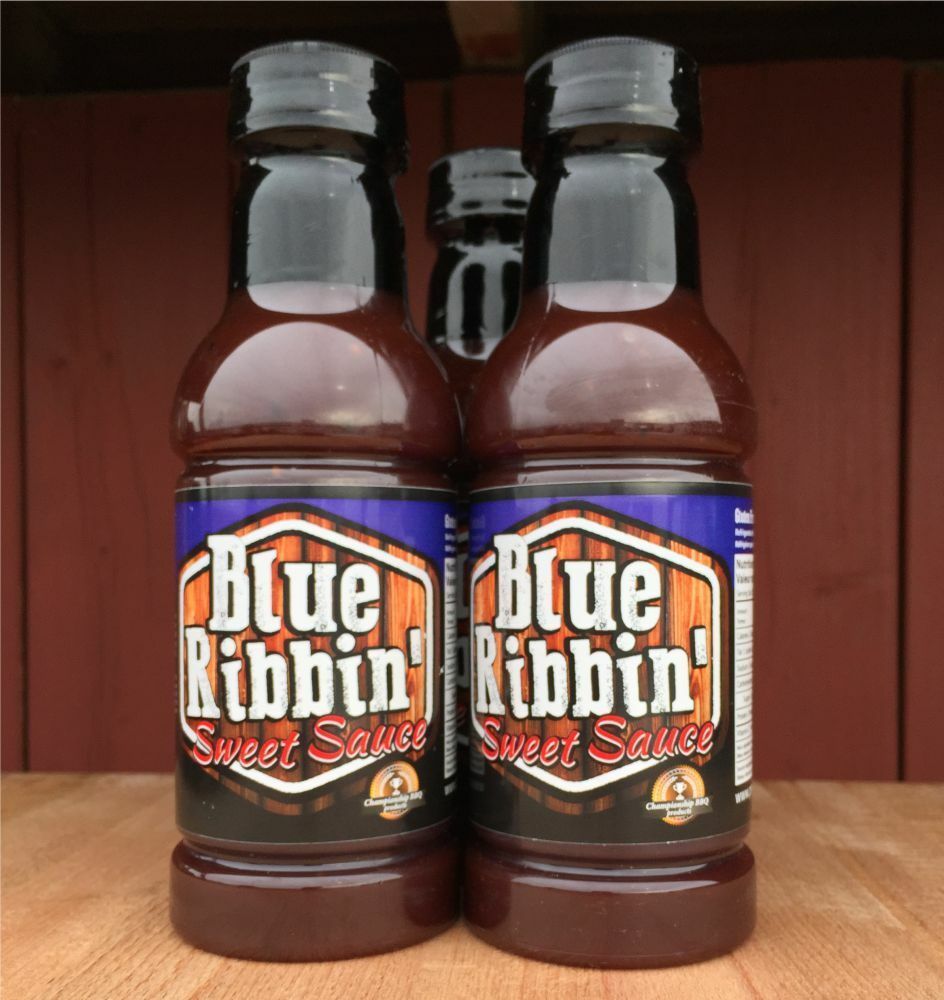 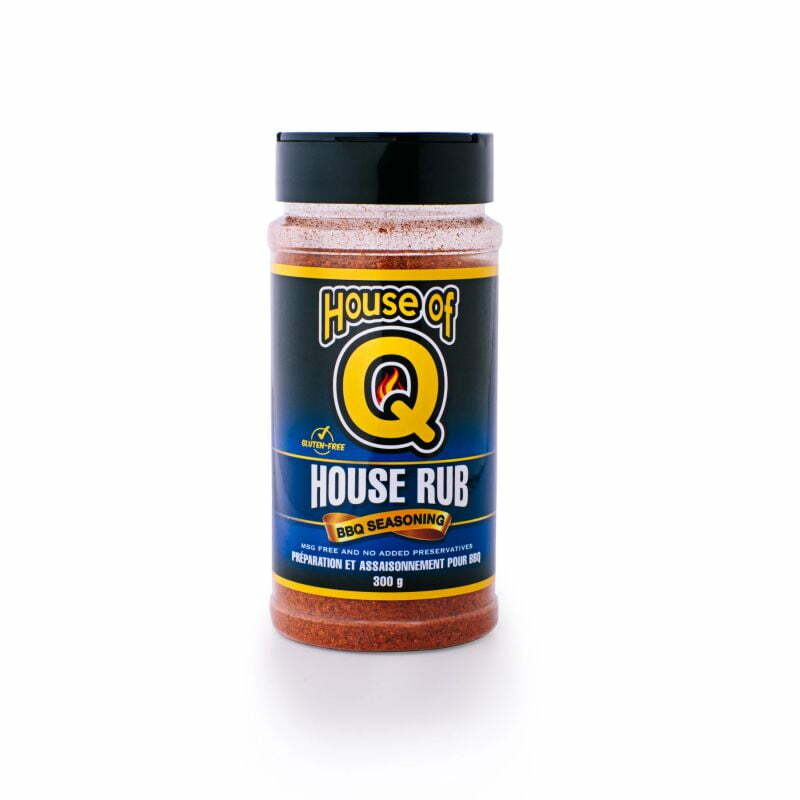 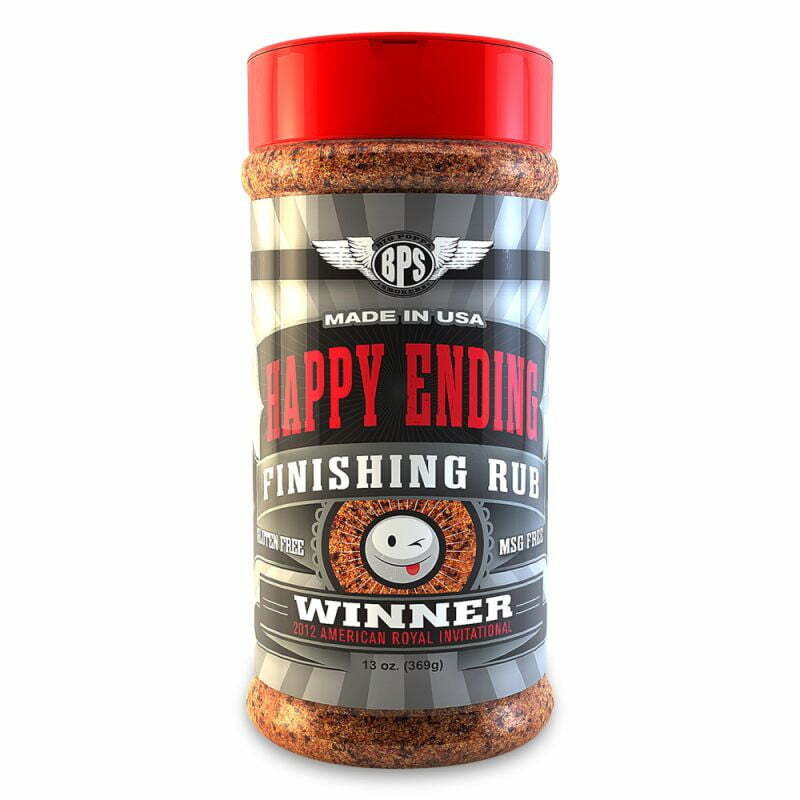 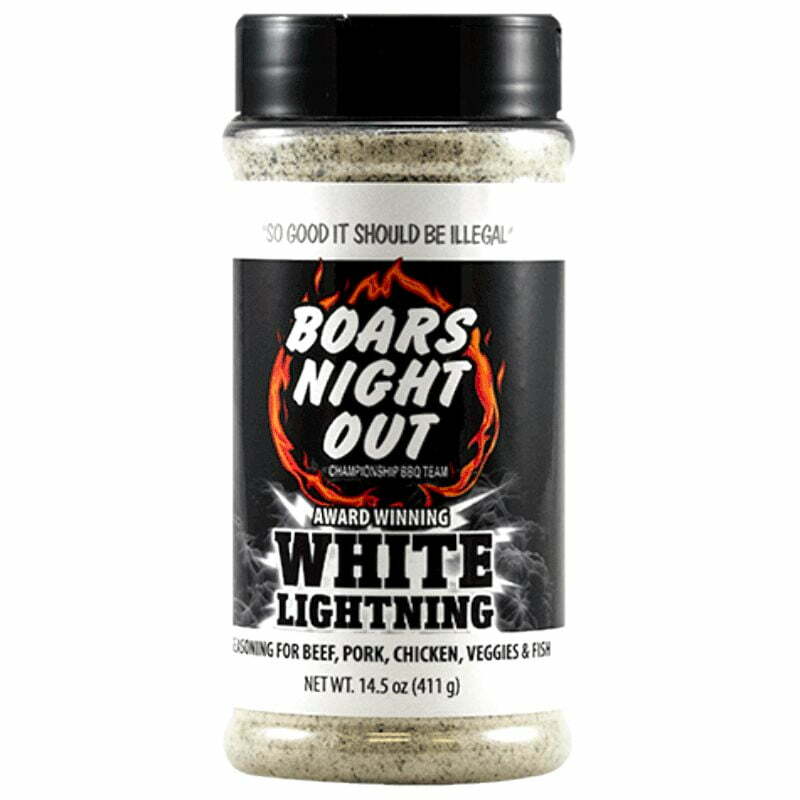 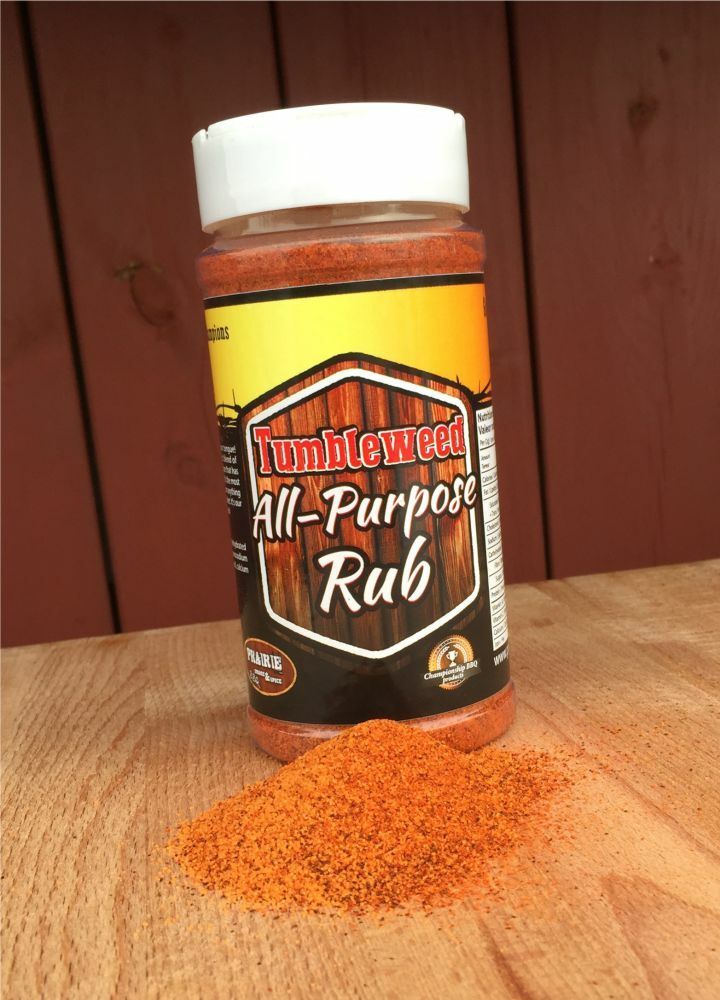 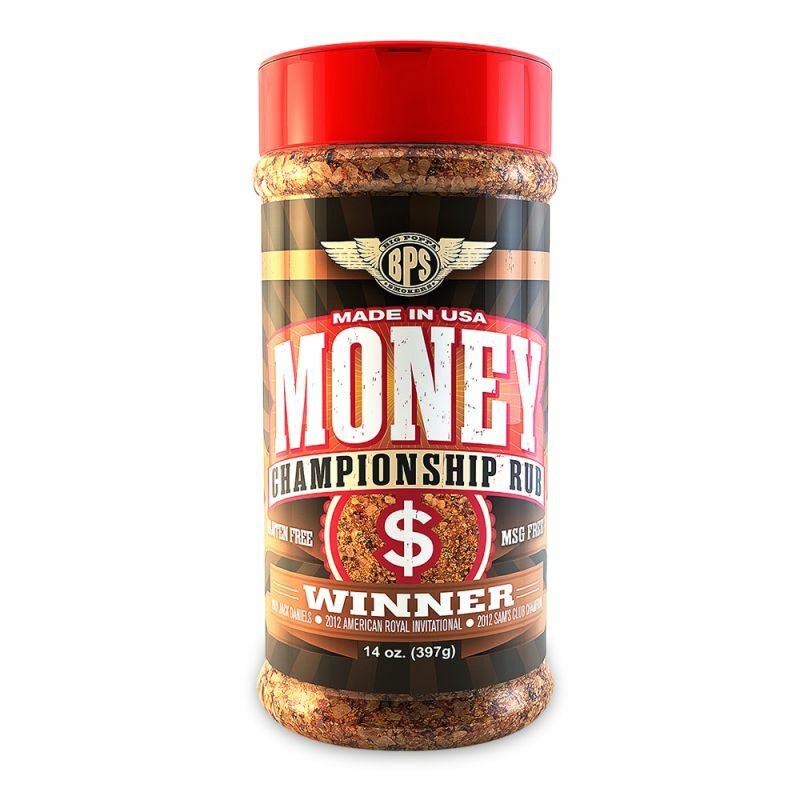 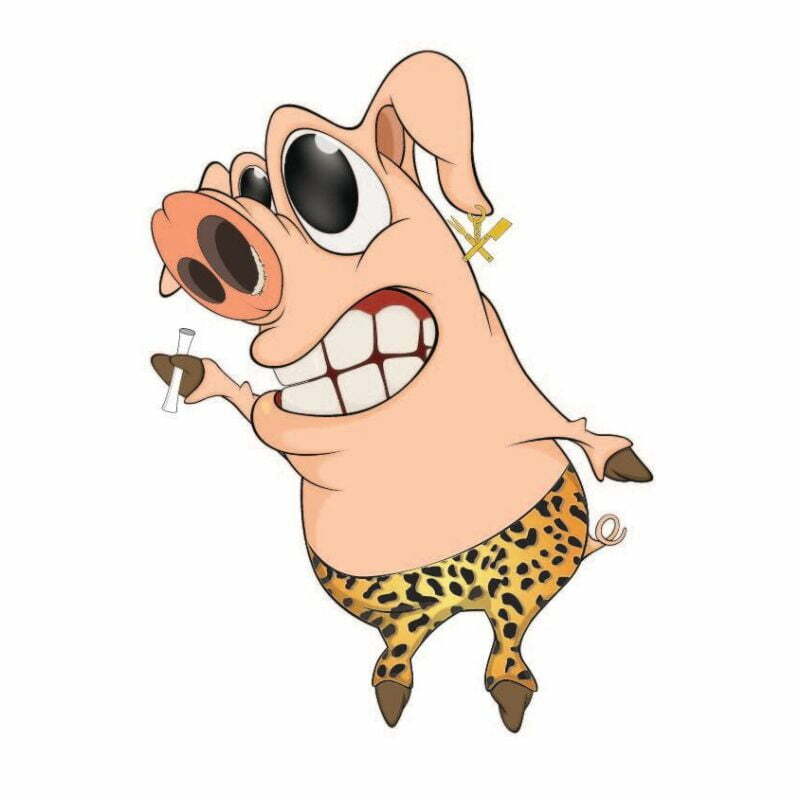 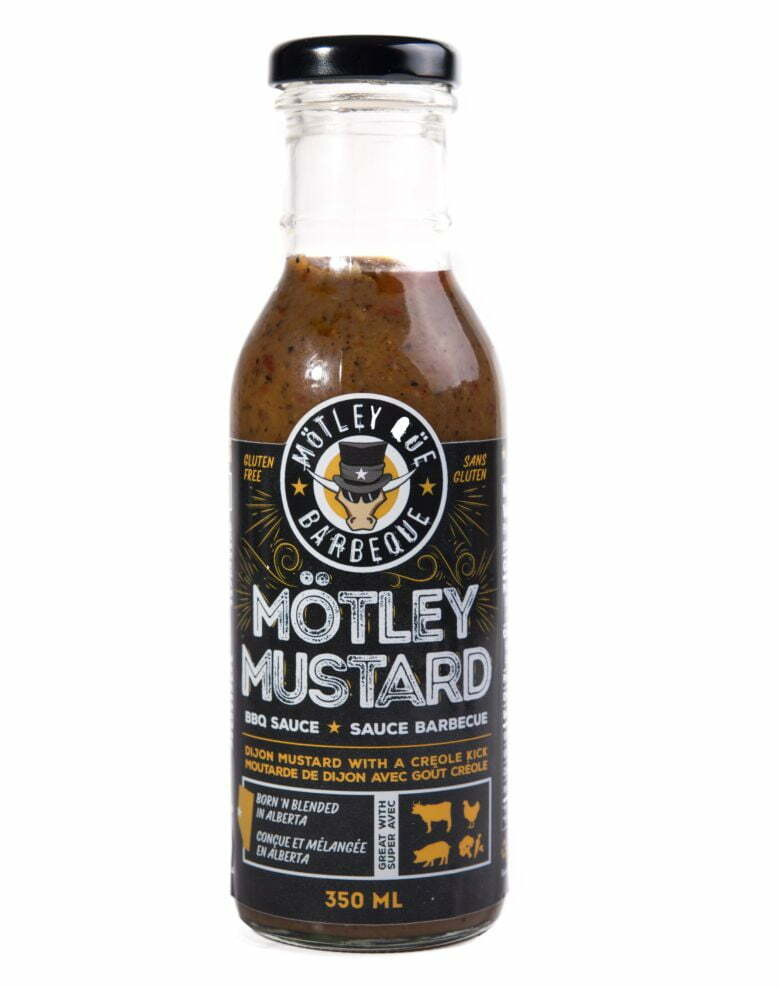 Every region has its own unique BBQ flavour.  Sometimes people in Canada get confused about the best way to use different types of sauces.  So, we hear questions like, can I put an Alabama white sauce on chicken?  Or what would I use a Carolina mustard sauce on?  This post is going to work to breakdown some of the barbecue sauce stereotypes out there, so that you can comfortably use each regional sauce while playing to their strengths to get better quality BBQ for your family.

Kansas City is the king of BBQ or at least what we think of BBQ in Canada. It’s red, it’s sweet and sometimes a little spicy. These sauces are often put onto barbecue about 5-30 minutes before the end of the cook.  This allows them the chance to set on the meat and become a little bit tacky/sticky.  I like punching up the flavours of Kansas City style red sauces with a little bit more honey and or agave nectar to give them a little more shine.

Some of the best Kansas City Style sauces we stock here are:

I know tonnes of people who chase down mustard-based sauces whenever they can find them even if they do not like traditional yellow mustard.  Originating in South Carolina, this style of sauce is rich in flavour and often quite tangy. The main ingredient in Kansas City style sauces is tomato, but with this sauce the main ingredient is mustard and a little bit of vinegar and spices. I like to apply this sauce most often after the cook and mostly on chicken or pork, but also good on lamb. These sauces are also good mixed with sour cream or mayonnaise to make an amazing mustard flavoured spread or dip for parties.

Extra points will be awarded for people that use Carolina mustard-based sauces as the binder for their ribs instead of yellow mustard.  This step in our rib prep process is important to make sure your rubs stick to the ribs but adding mustard sauce instead of straight mustard it gives you the chance to ramp up your flavours.

The mustard sauces mentioned above are from the south, now we are moving a little more north to get into Vinegar Country.  Vinegar is great for cutting through the fat.  It’s the pickle on your burger or the coleslaw with your fried chicken.  Vinegar BBQ sauce is amazing on fatty pulled pork or a wagyu beef barbecue burger. The maker of the only vinegar-based BBQ sauce we carry, Heath Riles, has famously made a salad dressing out of his sauce by just adding some honey to sweeten it up a little bit.

The above sauces are based with Ketchup and Mustard, Alabama white sauce turns the table and uses the base ingredient as Mayonnaise.  These rich creamy sauces are packed full of flavour because of the Mayo, but then they also pump it up with brown sugar, horse radish, vinegar, and other tangy ingredients.  Most popularly served with chicken and pork, I am a big fan of putting Alabama white sauce on brisket, I find the horseradish compliments the beef well like how it works with Prime Rib.

We also recently posted a recipe on how to add Alabama White sauce to mashed potatoes to take them up a notch. https://youneedabbq.com/smashed-little-potatoes-with-ivory-heaven/

In Memphis they do not use sauce, they let the BBQ shine on its own.  I will often serve my BBQ with no sauce and or put sauce on the side for people who prefer it with some sauce.  Any of the above regional varieties can also be served on the side of BBQ or if you are living on the edge, mix them together. Dry rubs are just that, they are seasonings that are added to the meat before during and after to build up a bark or crust of cooked seasonings and penetrate the meat with flavour.  Even though you are not adding sauce, your meat should not end up dry in the end.  Some of the most flavourful moist meat I’ve ever eaten didn’t have sauce added. I find with dry rubs you should use 2-3 times more seasoning than you think you need.  Basically, when you think you’ve added enough seasoning, add about 50% more.

Can you season again after you put the meat on the grill?

Yes, not only can you season the meat again, I think you should.  I like to apply a nice base layer of rub on the meat 30 minutes before cooking, again right before it hit the grill and then depending on how much flavour I want you can re-season when you wrap your meat and if you have a nice finishing rub, you can season it one last time right before it hits the table.

Our Favorite Dry Rubs that we sell here: