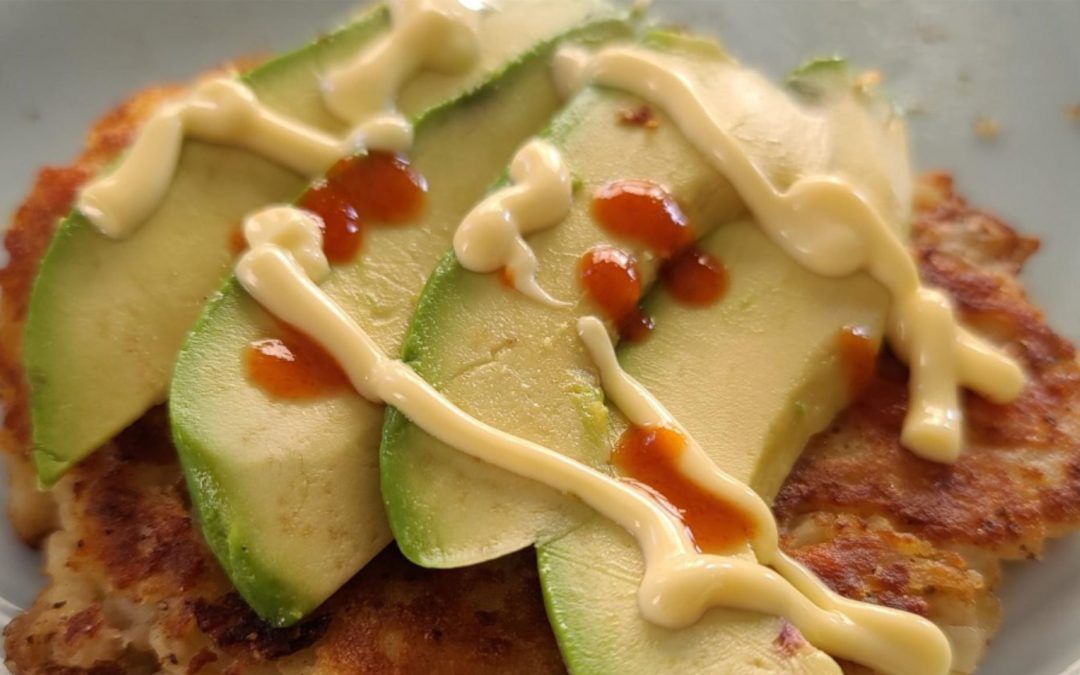 Smoked Bacon and Little Potato Pancakes, now there is a meal I could get behind. This meal is a great way to use up leftover mashed potatoes but can also be made from scratch if that is what your heart desires. When I made this recipe, I topped it with sliced avocados, mayo and Truff hot sauce. In the past I have also done it with sour cream and salsa or a fun mayo, sour cream and BBQ seasoning dip, the sky is the limit!
Prep Time: 15 minutes
Cook Time: 35 minutes
Course: Breakfast, Side Dish
Cuisine: Pork, Veggies
Keyword: Bacon, Different
Difficulty: Easy
Servings: 5 people
Author: Russell Bird

Get the Bacon onto the Skillet

Can this recipe be made with leftover potatoes?

Do I have to add bacon?

This recipe is super forgiving, so if you want to add nothing that is ok, but you can also add Chicken, Beef, Pork, Turkey, Sausage, Ham, or any other meats you have kicking around the refrigerator.

Is there a way to make this dish healthier?

Obviously frying your food in bacon fat after loading it up with cheese and bacon might make you get a few extra miles in on the Peloton. To make this dish healthier you can add less cheese and a little extra egg. You can also choose to fry the pancakes in a lighter oil like Canola oil or olive oil instead of the bacon fat. A great way to make this dish healthier would be to serve it with a side salad instead of just topping it with avocado and treat this dish as one of the many elements of a meal instead of the whole meal like I did.
Tried this recipe?Let us know how it was!